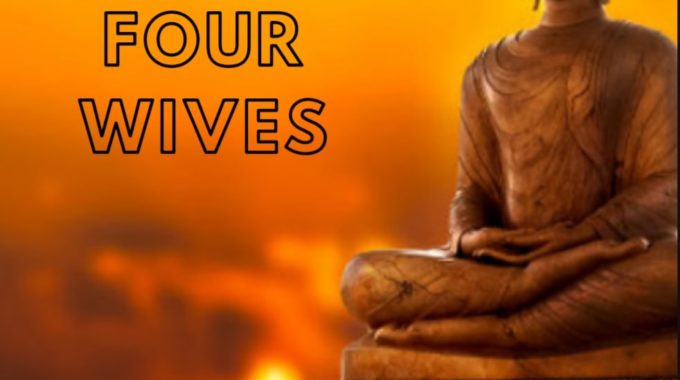 Hello,  my friends, My name is Dishant Panchal and you are reading Aavomi . Today, I will talk about a story by Buddha Sayings. Days before back, I heard a story, so I thought I should share it with you guys. The story about Gautam Buddha – Story of four wives.

As all, you know that in ancient times, emperors were allowed to have multiple wives, so there was one emperor who had 4 wives.

The emperor got ill, and he was about to die. Then the emperor went to his first wife and said I am very ill and please company me. No matter where we go, Heaven or Hell. The first wife said,” ‘No’ Are you mad? Why should I go with you? I don’t want to go with you.” She refuses the emperor.

The emperor used to love his first wife the most. Whatever she asked he gave, and he cared a lot the emperor felt very bad for that reason.

The third wife says that you have loved me a lot. You were always there for me. So I can come along with you till your graveyard. But I can’t accompany you beyond that.

Emperor felt disappointed and then he goes to his fourth wife the one he never cared for. The one he wasn’t looking after. He calls that wife and tells the same story. She says that “Okay” I will come with you.

So, was that a true story? Or is there any hidden message behind this Buddha’s Story?

In this Story, the first wife was his Body. So, when the person is about to die, his body will not be with him and leave that person there and leave that person there only. The second wife was the physical needs like his property, laptop, phone. All the physical needs were his second wife, and she left him too. Now it was about the third one. The third one was the relations he had when the person die. All the relations accompany him till graveyard but don’t come after that. So who was the Fourth wife? right!

The Fourth wife was the Karma. He had all his life Good or Bad ones. When the person dies, all the karma’s he had to accompany him in his afterlife also. If that person has bad karma, he has to face them in the afterlife as well. And he has good karma, they will be there in the other birth too. I will say you always have good karma. Good karma will always make a successful person.

Conclusion: Your body, your laptop and, all these physical needs won’t come with you. Your Good karma will come with you and will accompany in the afterlife by Buddha sayings.

So let’s not take this blog as a spiritual lecture. So let’s finish this blog, and I hope you understood this blog. Don’t forget to share it with your friends. Keep reading my blogs. Ok, my friend’s bye, take care, and God bless you!

Best Country in the World

Hello, I am Dishant Panchal. I am an entrepreneur and a passionate blogger. I want to bring positive change in people through my content. I want to improve the positive quality of their lives. All of the people in the world want to be successful in their lives. I have a desire to contribute some percentage to their success by my very helpful content. 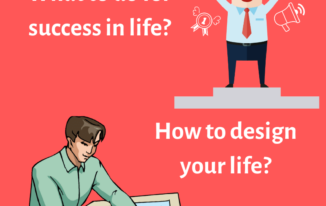 What to do for success in life and how to design your life? 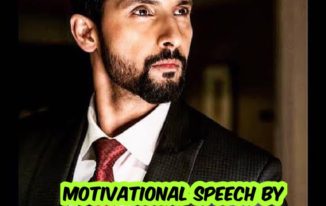 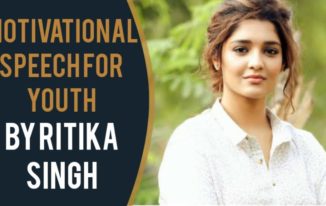